In both cases, the initiation to Pipolino® must be restarted: 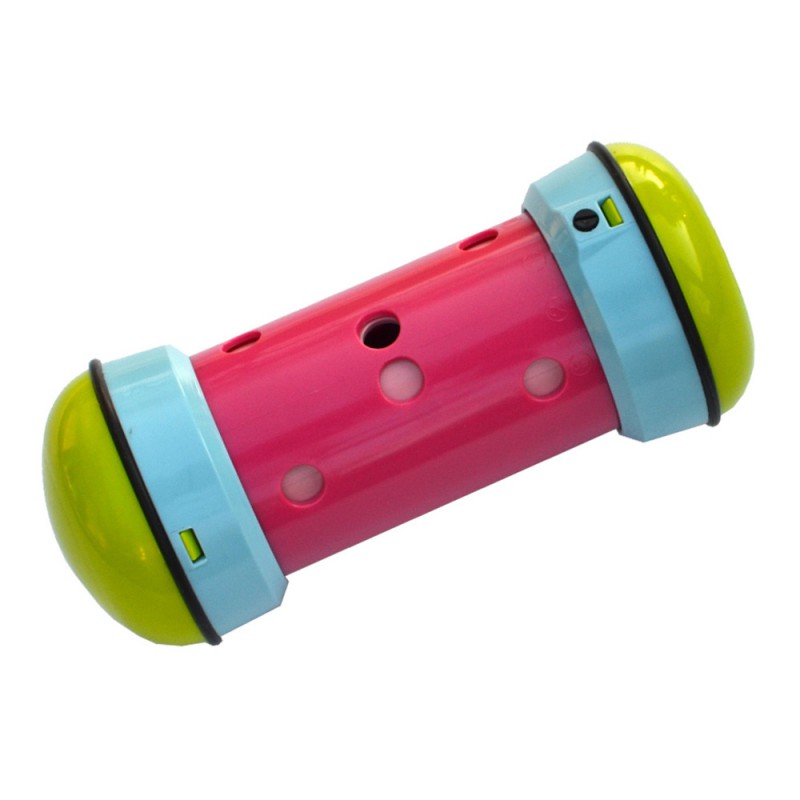 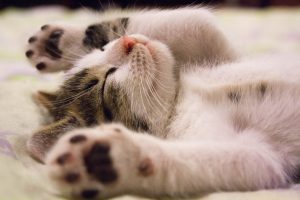